”Socialist Modernism in Former Yugoslavia”, the third photo album & digital guide of BACU Association planned series, will be available in 800 copies, starting the 1st of August. The photo album includes landmarks of socialist modernist architecture in Former Yugoslavia – from the 1950s to 1980s. B.A.C.U. Association explains socialist modernist tendencies, it presents – in color photographs – a functional image of the buildings and their often original elements that synthesize local culture and traditions, while bringing you up to date with their current state of conservation. At the beginning of the book, a map shows the location of each of the buildings described. The 67 landmarks included in this volume have been organized by function, into six sections. The book contains the authors’ view on Former Yugoslav modernist architecture. 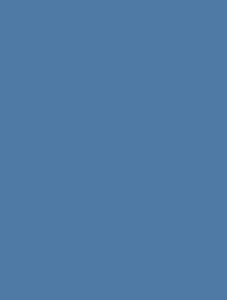